Curate International Collections
is New York’s most exclusive And carefully curated fashion trade show, where buyers explore fashion like art in a cohesive and sophisticated atmosphere.

Born out of a need for a fashion trade show that blends quality with exceptional design, Curate does just that with every show. Each season, designers are hand-picked to showcase at Curate, creating an elite experience for buyers.

For brands, our vision is to bring designers together in a supportive and community-oriented atmosphere. The strength of this approach is manifest in the success of our designers and buyers each season. 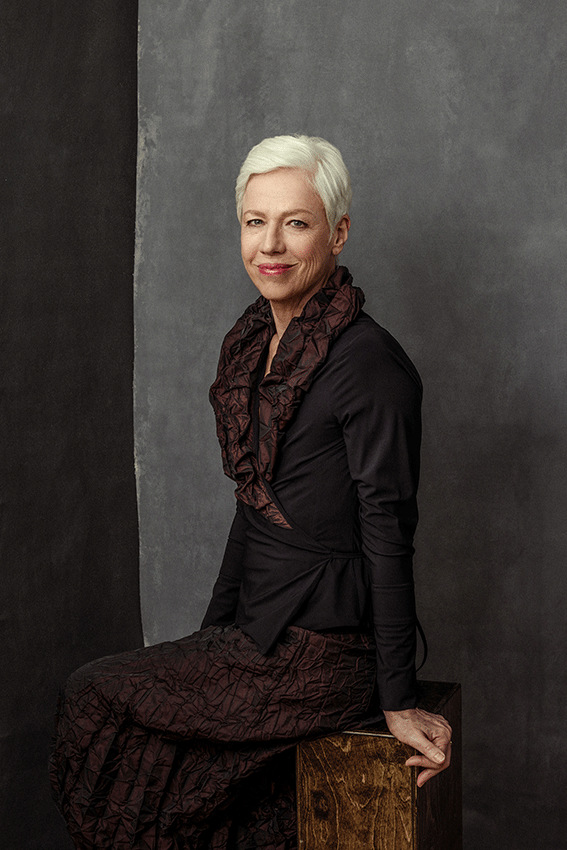 Edda began representing European fashion brands in the US market in 2006 - transitioning from a career in Architecture. Her passion for art, architecture, traveling and the outdoors is evident immediately when meeting her. With a network of relationships throughout the industry, she strives for a supportive and personable atmosphere at Curate International Collections. When the New York fashion trade show Atelier Designer closed in 2017, Edda decided, together with her then-partner, to create a new fashion trade show (Curate) that blends quality with exceptional design; a trade show where designers are hand-picked and showcased in a gallery-like space. 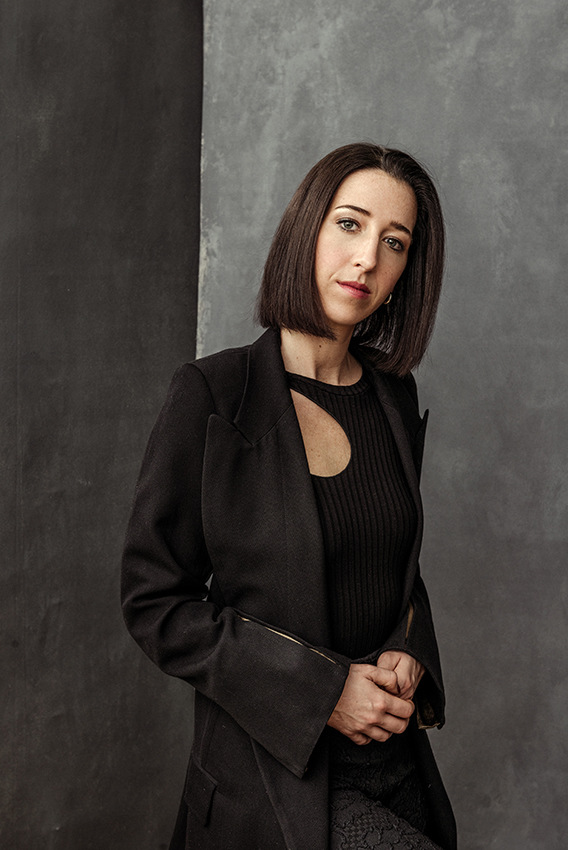 Anna has been working with Curate since its inception and officially joined Curate in a full-time capacity at the start of 2019. Since, she has worked tirelessly to grow and develop the show - with a focus on event structure, organization, branding and communications. Anna works closely together with Edda on the vision for Curate and is making sure that vision is well represented in the physical execution of the event. Anna's background is in marketing, photography and design and personally she has a zest for fashion, design, art, the outdoors and traveling. Her attention to detail and passion for all things fashion bring a fabulous momentum and forward-thinking energy to Curate. 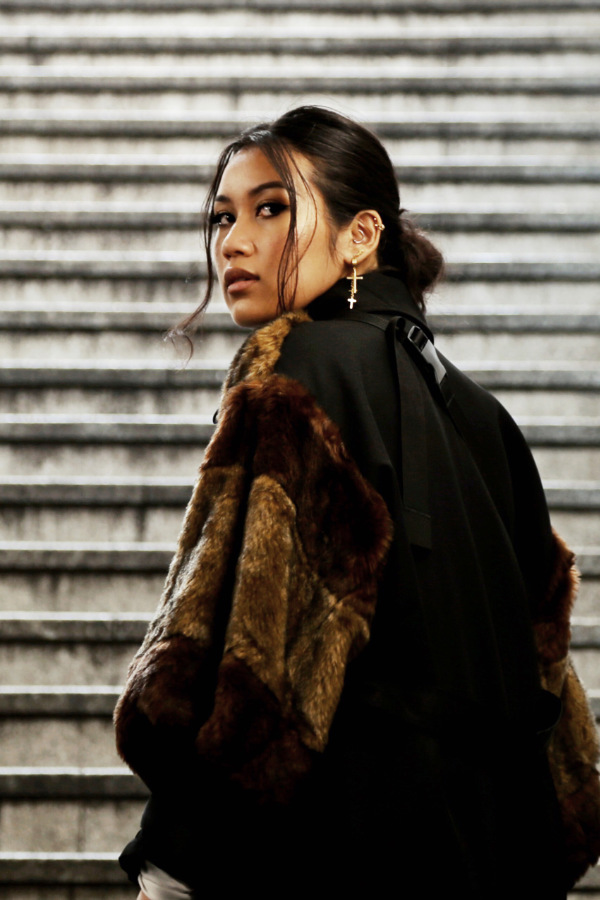 As a stylist and fashion designer herself, Carolyn is knees deep in the fashion world and loves every aspect of it! She is overseeing day-to-day operations, making sure that every edition of Curate runs smoothly. Many of you know her already from our February show and we look forward to having her for seasons to come. Ever eager and always ready to help, she is your go-to girl for anything and everything you may need at the upcoming show! 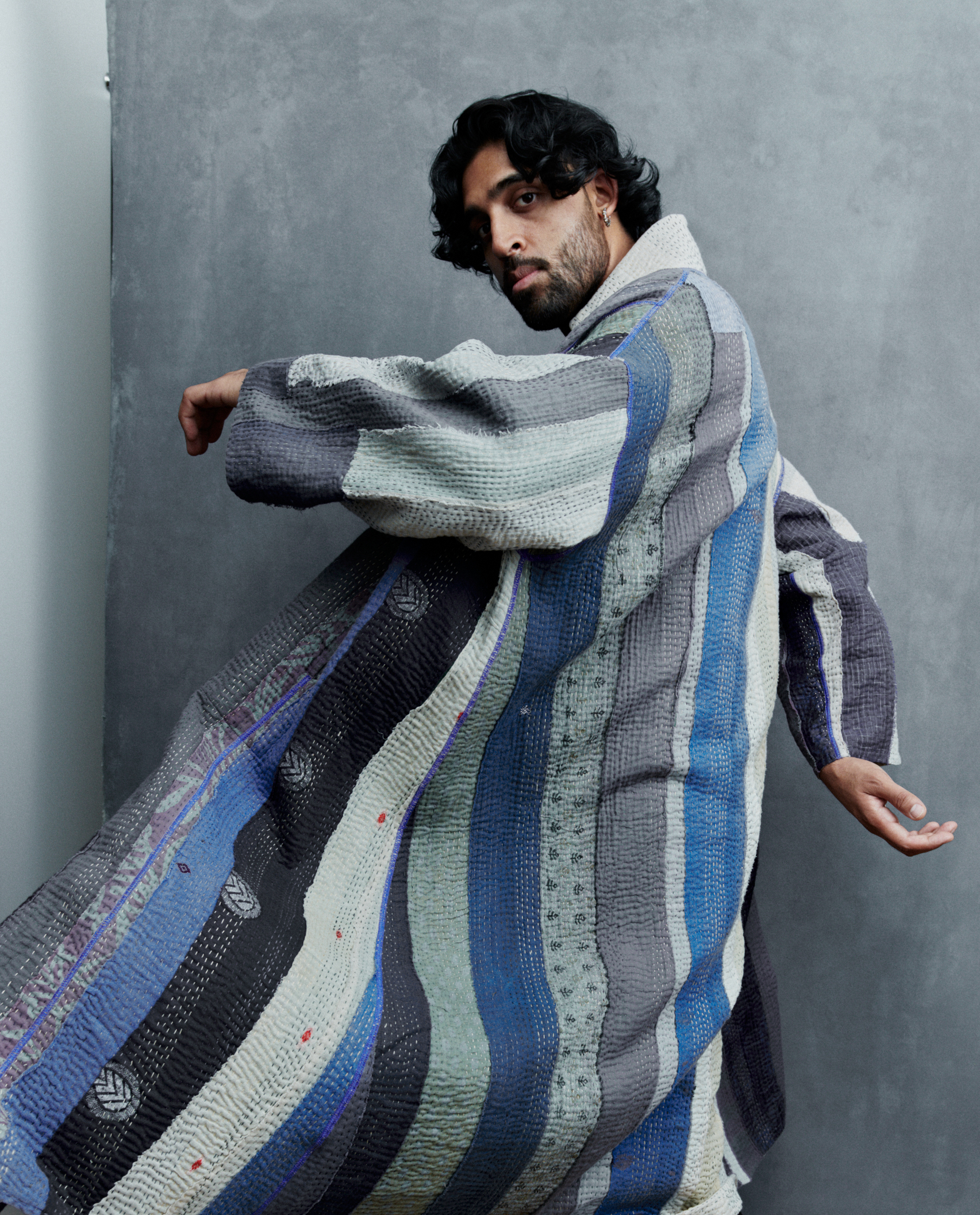 Nick joined us at the September 2021 edition of Curate and is our receptionist host. At the upcoming February show, he will be checking you in on the 4th floor, and will be happy to help wherever he can. With an eye for style and fashion, he works as a photographer and model.